President and Chair of the Board

Benjamin Misener is currently a Conservation Analyst for the Canadian Parks and Wilderness Society - Southern Alberta Chapter. He recently graduated from the University of Alberta with a BSc in Environmental and Conservation Sciences, majoring in Conservation Biology. Previously he was the Manager of Land and Environment at Brazeau County for five years, a position he accepted after graduating from Olds College in 2013 with a diploma in Rural Land Use Planning.

In his former role, Benjamin oversaw development permits, rezoning and subdivisions for the County along with managing County owned lands, which included haying and grazing leases, oil and gas leases, and reserve lands. He was also the Alternative Land Use Services (ALUS) Coordinator.

Over the years, Benjamin has sat on many boards and committees including the North Saskatchewan Watershed Alliance, Pembina Area Synergy Group, Agroforesty and Woodlot Extension Society, Canadian Association of Certified Planning Technicians, as well as an Alberta Energy Regulator working group that provided advice on the drafting of a new participant involvement directive. 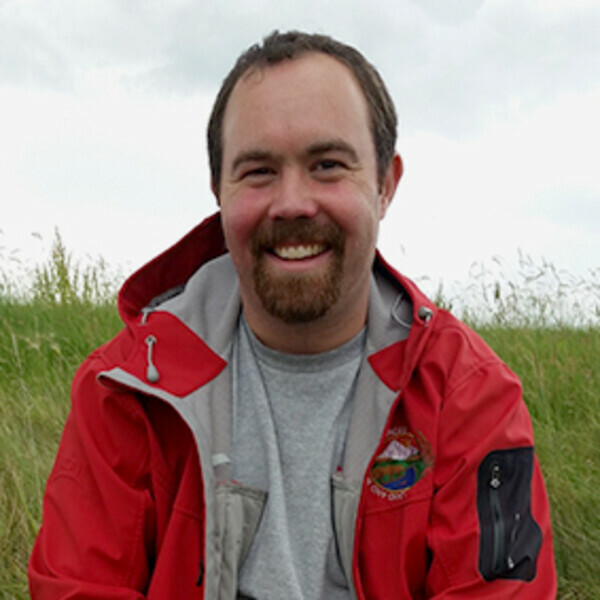